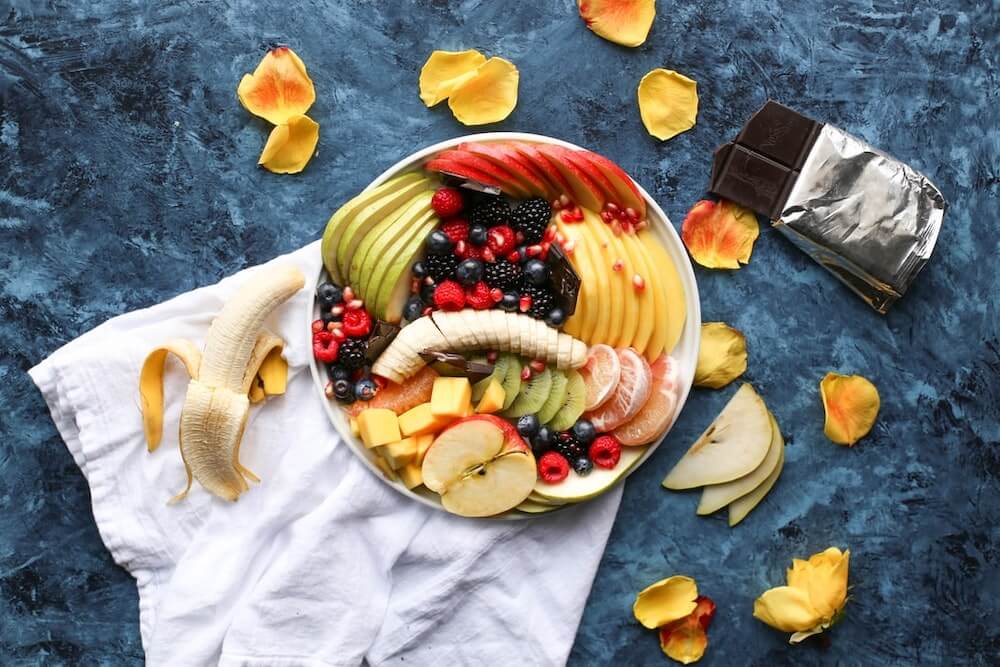 Frutarians live a very strict form of veganism. They want to protect not only animals, but also plants. Therefore, they consume only berries, nuts, seeds or fruits that are harvested without the death of the respective plant. Read here how frutarians eat.

The term frutarian is composed of the English “fruit” (fruit) and “vegetarian” (vegetarian).

Those who live as frutarians, whose philosophy is not to harm animals or plants. The principle of “live and let live” applies. Therefore, they consume only what nature “freely gives”. That is, they eat only what can be harvested without killing the mother plant. How many people in this country live according to the frutarian principle is not known. However, it is likely to be very few.

The rules for frutarians are strict. Allowed are fruits, nuts and vegetables such as tomatoes, pumpkins, peppers, zucchini or avocado and legumes (peas, beans) and cereals (bread, pasta, rice, millet, corn), because the plants die by themselves after the seeds have matured.

Potatoes, beet, turnips or onions, for example, are not eaten, as the stem plant or its root parts could be damaged during harvesting.

Often, frutarians also avoid furniture made of wood and other natural materials as well as clothing made of wool, leather or silk.

In any case, frutarians eat a very conscious diet. Frutarians, like vegans and vegetarians, are on average leaner than meat eaters because they usually eat more whole foods.

Fruits, which make up a large part of the frutarian diet, contain many healthy antioxidants, vitamins and minerals.

Putting together a varied menu is difficult for frutarians because of the limited food choices. Experts warn against too high a fructose intake due to the large proportion of fruit, which is said to have negative effects on metabolism and hormone balance and even increase the risk of cancer. There is also a risk of malnutrition. Frutarians often lack important minerals, proteins and vitamins.

Similar to vegans, frutarians are likely to be deficient in the following nutrients:

It is difficult to meet requirements on a frutarian diet because it is found exclusively in animal products. A deficiency of vitamin B12 can cause neurological changes and even permanent damage to the central nervous system.

If it is lacking, bones become soft. The vitamin is found almost exclusively in animal products. To stimulate the self-synthesis of vitamin D, people should spend a lot of time outdoors. It may be necessary to take vitamin supplements in case of deficiency after consulting a doctor.

Is contained in plants, but can be absorbed by the body much less easily than from animal products. Signs of an iron deficiency include fatigue or pallor.

Plants have a lower calcium content than animal foods. Plant inhibitors can also interfere with the absorption of the mineral. Frutarians compared to therefore have a lower than average bone density compared to lacto (ovo) vegetarians and mixed dieters and therefore an increased risk of osteoporosis.

Macrobiotics – Nutrition According to Yin and Yang

Hunger or Appetite: the Difference!